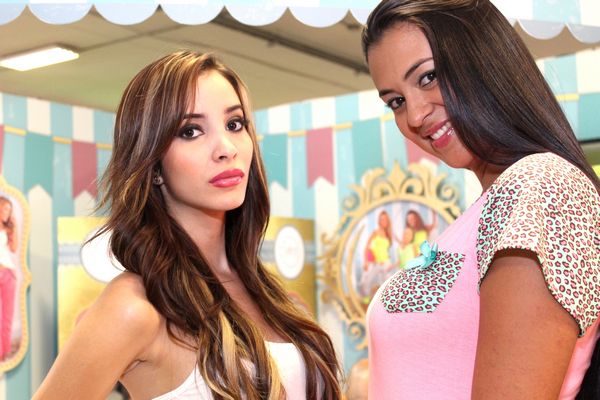 It’s not by accident that Colombian women are consistent contenders and often winners in international beauty pageants such as “Miss Universe” and “Miss World.” As a new resident of Colombia, Medellin specifically, I am struck, over and over again, at the sheer number of VERY attractive women here.

As I said to a friend, it’s almost impossible to sit at a sidewalk café for ten minutes at a stretch and not see an 8 or a 9 walk by. Maybe that accounts for the sheer number of sidewalk cafés? If not, it could!

Probably the most common look is the dark haired and light tan skinned type. Among women under 40, I have noticed that a majority (it seems) let their hair grow as long as it will, only trimming the ends to keep it looking beautiful. Waist long hair is quite common, and to my eyes, quite attractive. Brown eyes are in the majority, though I have seen plenty of blue and green eyes. There are plenty of women who would look quite at home in a Midwestern shopping mall, women you would never guess were South American until you tried talking to them in English.

As you wander around town, you’ll see bank clerks that wouldn’t seem out of place in a “telenovela” (local soap opera). You’ll see women in supermarkets that will take your breath away. At least, they take MINE away. It almost hurts. It also tends to make me forget exactly what it was I was supposed to be shopping for. Of course, not EVERY woman in Colombia is beautiful. We ARE still on the Planet Earth, after all. But still…

For those looking for companionship and willing to pay for it, the sheer number of beautiful women in the area spills over.

I remember my first time in one of the downtown “casas,” as the chicas came over, one at a time, to introduce themselves, and as each new chica came by, I immediately forgot the name of the previous one, not because the previous one wasn’t beautiful, but just because the one standing in front of me captured my full attention, as did the next one, causing me to once again forget the prior girl’s name. It was a little embarrassing!

Toward the end, I forced myself to remember the names of at least two that particularly appealed to me. It would have been tacky to ask the manager to have them come by a second time, though I suppose it happens with some guys.

For any man, or woman for that matter, who appreciates feminine beauty, Medellin, Colombia is a veritable Wonderland. 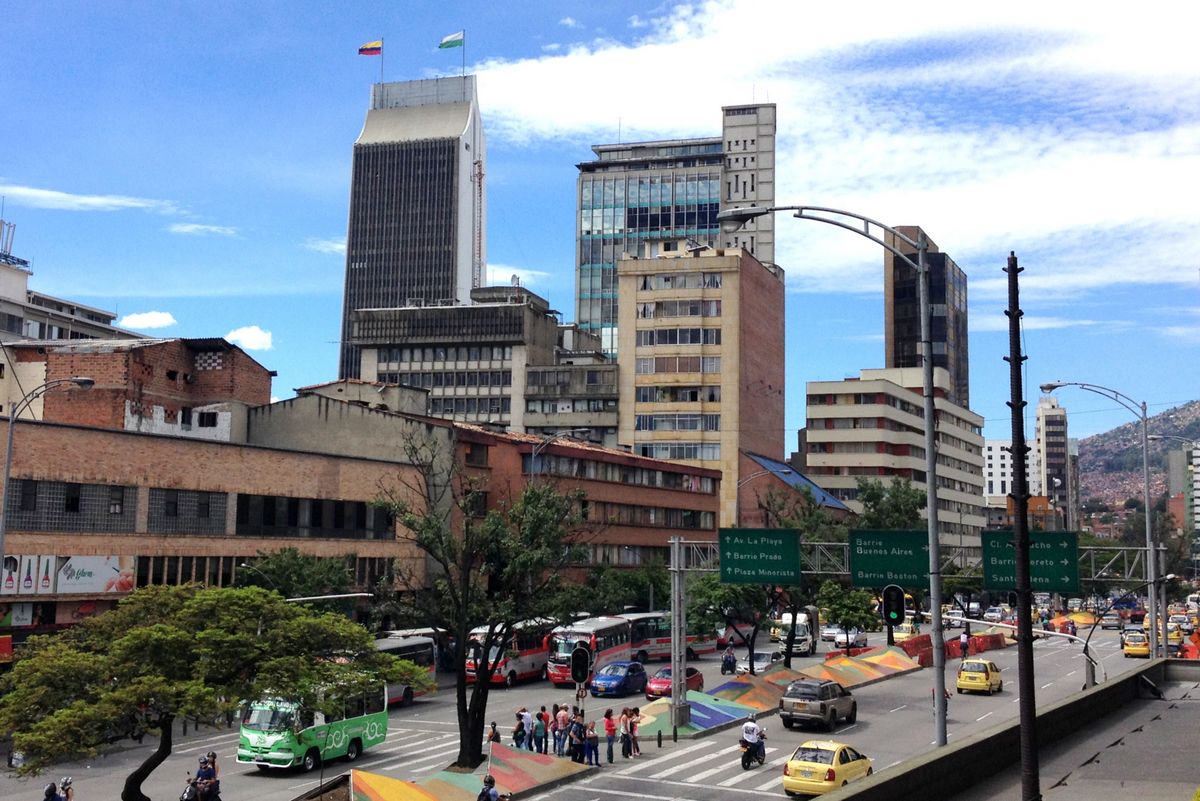 It was with a fair amount of regret that I left San Jose, Costa Rica for a new home down south in Medellin, Colombia. To say why I decided to relocate would be a long and not very interesting story, so I won’t bother telling it. Here I am now, and today is the first day of the rest of my life, somebody told me once. So here goes.

Having spent the last decade in San Jose, I had gathered a lot of moss, in a manner of speaking. By the time I left, I had dozens upon dozens of phone numbers of willing chicas who would be happy to come visit me for an hour or so of erotic this and that for a modest fee. In any given week I was bound to get several phone calls from some of those same chicas, offering their company, sometimes at a discount, because they had to pay the electricity bill or whatnot. It was beyond easy, but it was getting old. So it was with a leap of faith (along with encouragement from a few friends who were already there) that I left Costa Rica and all my harem for Colombia.

And now here I am, and my first impressions are quite positive, overall. I have no desire to badmouth Costa Rica or sell anyone on Colombia, but since writing about this stuff is what I do, that’s what I am going to do.

I’ll talk about a few differences, to begin with. The weather where I am, in one of the many barrios of Medellin, is a bit warmer than San Jose, a bit drier, and quite a bit less windy. I am told that other cities in Colombia are hotter than here, from somewhat hotter (Cali) to a lot hotter (Cartagena). The exception is Bogotá, which is rather chilly, being quite high in the mountains.

Another thing about Medellin is that unlike San Jose, it is a big city, complete with countless high rises and a good metro system, which can be, unfortunately, impossible to board downtown during rush hours (before 7 to 9 am, and 4 to 7pm, give or take). As I tend to sleep late, I can usually get my downtown business done before the rush.

What sort of business? Well! Now we’re getting down to the bone, in a manner of speaking. The easiest places to go for a gentleman to find company are the “massage parlors” (called “casas”) downtown. These would be similar to what you might find in San Jose, with a couple of differences I will talk about future posts. But another difference that becomes apparent quite quickly is there are really no pick up bars other than a few seedy spots where streetwalkers hang out. There is no Del Rey. There is no Key Largo or Sportsmen’s Lodge. I can almost hear you asking… “Why? How can that be?”

Well, stay tuned for the next installment, and we’ll get into that, okay?