There’s a story in my book “Dances with Prostitutes” called “Amos and Andie.” In the story, we meet Amos, one of the first gringos I made friends with after I settled in San Jose. We were both relative newcomers and both 50 something bachelors who liked to chase women. In the story I tell about the time I introduced him to a working girl I had been with and liked.


We saw a fair bit of each other for a while, and it was during that time that Amos decided he would try his luck with non-pros. There’s a place in San Jose called “El Pueblo,” which features a dozen or more bars in one location, sort of like an open air shopping center, only it’s mostly bars and places to eat. 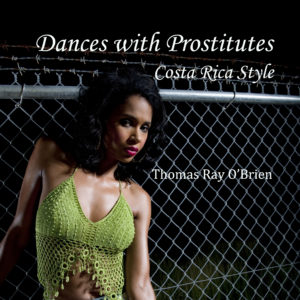 I went there once or twice myself. I didn’t much care for it because I felt rather old compared to the rest of the clientele, and more so because the music was INCREDIBLY loud and bad. Sue me, but I think Reggaton stinks. But Amos, whether or not he liked the music, decided to go there and see what he could scare up for “company.” 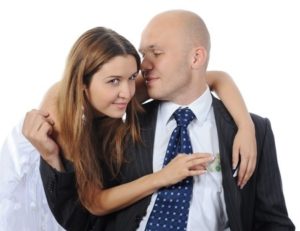 I wasn’t with him the night in question, but from what he told me, he met a cute “chica” and they were flirting and getting along great for an hour or so. I can’t recall exactly how Amos explained it to me, but somehow or other, this girl was able to steal his wallet, which had hundreds of dollars in it, along with ID, credit cards, and all that.

I ran into Amos the next night, and somehow he convinced me to accompany him back to “El Pueblo” so he could search for the thief. He had intentions, if what he said is to be believed, of breaking her fingers (and getting his wallet back). Not surprisingly, though, the girl was nowhere to be found and Amos finally left without restitution or retribution.

I don’t usually like to add morals to my stories, but in this case I will just say that just because a girl isn’t a sex worker doesn’t mean she’s honest. Seems an obvious point, but Amos learned it the hard way.