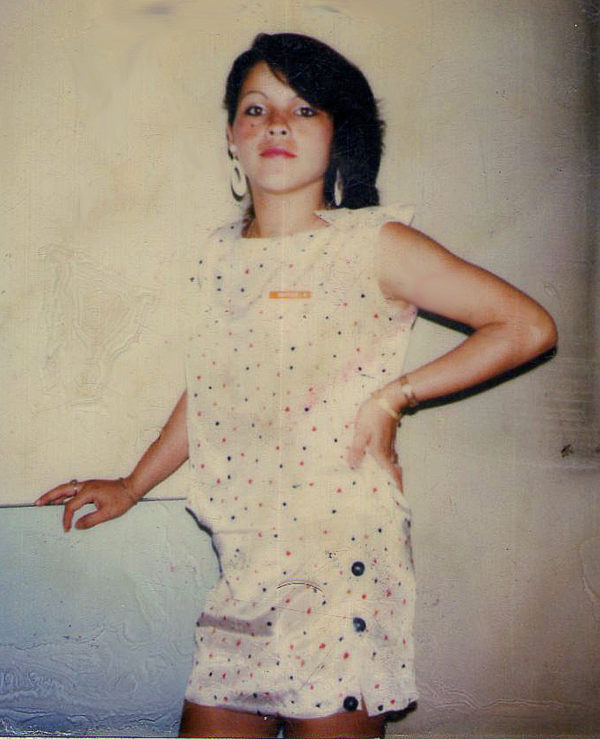 And so we fast forward another 20 years and she becomes a GREAT grandmother. And although she can’t pass for a teenager or even a thirtysomething, Magdalena has always been a spinner, and her body, aside from some gravity effects in the chest region, could still pass for a woman in her 20s. And although she is not in demand as she was in her prime at the ‘El Jardin” hotel, she still has admirers and she still has her charming personality and looks pretty hot in a mini skirt. Better than most grandmothers, let alone GREAT grandmothers.

She’s mostly retired now, and although she still loves sex like she always did, she doesn’t care to go out every night looking for adventure (and customers). She has a chance to go live with one of her favorite ex-clients and she may just do that, if things work out. I certainly wish her the best. She has had a hard life but never let trouble get her down for long.

(Magdalena – A Prostitute’s Life in Costa Rica is available as an eBook through Amazon.com)