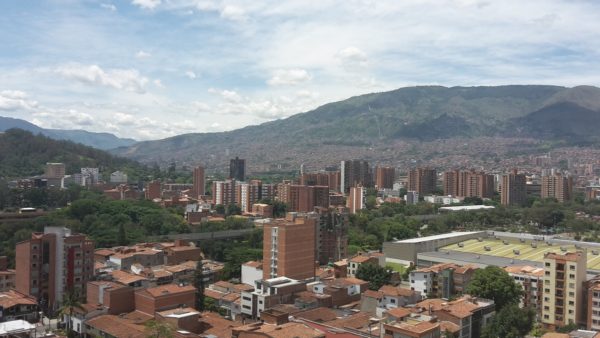 Forgive me for borrowing the title. I got a message from a reader suggesting that I do a post (or 2) about moving from San Jose, Costa Rica to Medellin, Colombia. Before I get into the how of it, I want to talk a bit about differences. Some things are arguably better in Medellin, other things better in San Jose, and other things simply different.

One of the biggest pluses to Medellin is the cost of living. I don’t know that I have found anything more expensive here than in Costa Rica. Food, rent, utilities and imported goods are all cheaper, in some cases a LOT cheaper. Some things are perhaps 2/3 the price, others even less. Costa Rica taxes the consumer heavily, and that means YOU. San Jose is, by and large, cheaper than the US or Canada. Still, it is one of the most expensive places in Latin America. Colombia is not the cheapest place, but it’s still very affordable.

Medellin is a much bigger city than San Jose, and large segments of it are very modern and well maintained. It has its shabby and even scary areas, but they are generally confined to the more remote barrios. The Metro in Medellin makes virtually all of the places you might want to go quite accessible. 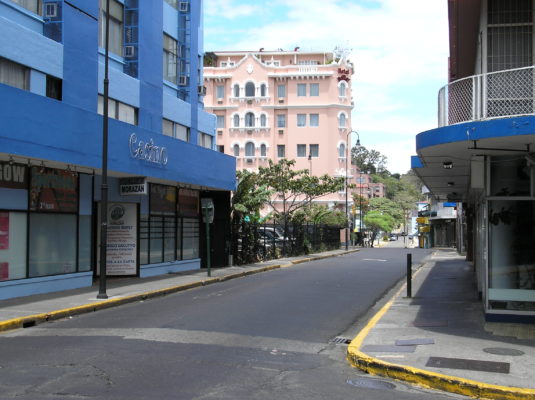 In San Jose’s favor, and in favor of Costa Rica in general, is the compactness of both the city and the country in general. Most things of interest to a gringo are within walking distance of each other. Medellin is much more spread out. The same goes for the two countries. If you got up early in the morning, there is really no place in Costa Rica that can’t be reached from San Jose the same day. You can dip your toe in the Pacific before breakfast and dip the same toe in the Caribbean before dinner.

Another positive about Costa Rica for most gringos is the fact that English is more widespread. Ticos are generally more used to dealing with gringos than Colombians, for better or worse. And although we gringos seem to bitch frequently about the other gringos mucking up our respective paradises, the loose-knit gringo community is still something many if not most gringos in San Jose would miss if it disappeared. There is a gringo community of sorts in Medellin, but it seems (to me) to be confined to one area (Poblado) and one economic class (affluent). I am just a retired old fart and I don’t have much reason to go to Poblado. You don’t have to be rich to live in Poblado, but it will cost more to live there than other places in the city.