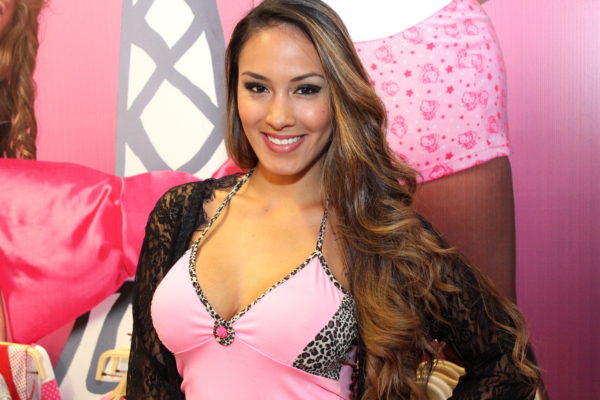 I don’t get asked my opinion very often, but there are exceptions. Living as I do in Medellin, I get questions like this from time to time: “They say that the women in Medellin are the most beautiful in the world. Is that true?” I got a variant of that question just last week, sitting at a table next to the park, having a beer with a couple of friends. One of them asked me about Cali (Colombia). Were the girls there even prettier than in Medellin? I gave him a short, but totally accurate answer: “I don’t know.”

Another accurate answer would have been “How in the name of George Kingfish Stevens can anybody say with any accuracy that city A has prettier women than city B?” Assuming, just for a second, that there was some objective standard of beauty that everyone could agree upon, how could anybody measure the attractiveness of the entire female population of any city? Even if you narrow it down to females between 18 and 35, that’s still a staggering number.


Here in Medellin, once again assuming there was a universal standard of beauty, you would come to very different conclusions depending on what part of the city you were in. Sitting in an upscale restaurant in Poblado or Laureles will give you a very different conclusion than taking a stroll under the Prado metro station. Just like taking a walk down Rodeo Drive or Fifth Avenue in New York will give you a skewed picture, you can do the same thing in most any city.

Having said all that, I feel I should say that outside of the obvious bad areas here in Medellin, it’s hard to walk for even a few minutes without passing at least one very pretty female. I don’t live in the richest part of the city, or the poorest, but if I want to girl watch, I never have to wait long to enjoy the sight of more than a few ladies I would be happy to get to know better. The same might be true in a lot of places, even a shopping mall in my old home town.

The main difference is that here, unlike my old home town, there are more than a few lovely ladies who are quite happy to get to know ME better.

It’s that bulge in my pants… my wallet.