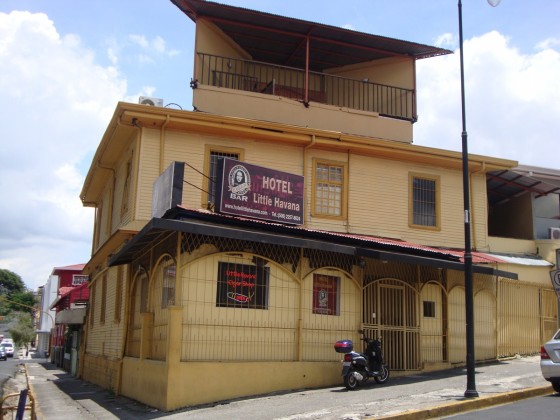 Hotel Little Havana, or the business formerly known as Zona Blue offered overnight rooms, a lively social setting, and an assortment of beautiful girls. It opened in 2005, and for a decade was a popular venue in San Jose. The hotel was renamed to Hotel Little Havana in 2011, when owners added an additional building with nine hotel rooms.

However, Hotel Little Havana closed permanently in 2013. In 2014, a group of new investors subdivided the buildings again and opened the Zona Two, hoping to recapture the charm of the original Zona Blue.